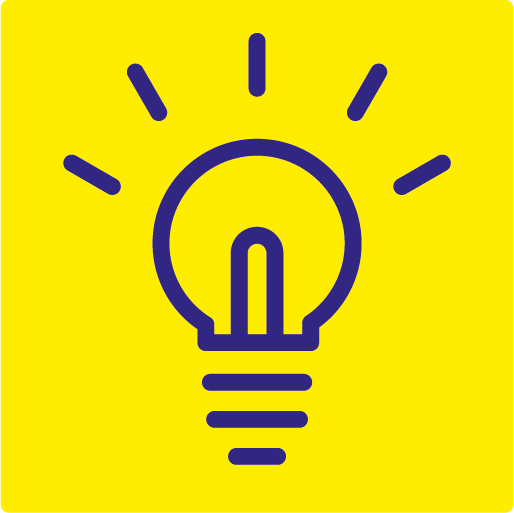 The tradition of Franco-German, international and intercultural youth work

The Franco-German Youth Office (FGYO) and its partners have a longstanding tradition and experience of Franco-German and international youth work. Today, three principles in particular are at the forefront of its work: “Mobility and intercultural learning for all”, “by young people, for young people”, and “beyond the borders of the European Union”. In this context, “Mobility and intercultural learning for all” means that the FGYO advocates making a mobility experience possible independent of geographical or sociocultural background. Intercultural learning through mobility means opening oneself up to the world, accepting oneself, and showing tolerance to others as well as personal, linguistic, and professional enrichment. In the work of the FGYO, programs and projects “by young people, for young people” are developed and implemented. The active participation and empowerment of young people play a central role in international youth work. “Beyond the Borders of the European Union,” there are numerous FGYO programs open to third countries, e.g. to countries in the southern and eastern Mediterranean region. The project “Youth for Peace” invites participants from all over Europe and beyond, including, for example, participants from Ukraine, Georgia, Armenia, Tunisia, Morocco or Egypt.

Peace educational work on history and memory is a central approach used by the FGYO and its partner organizations. Youth exchanges can improve the relationship between the societies of former enemies in war and contribute to dismantling mutual stereotypes, clichés, and prejudices. Through a sensitive interaction with history, one can work constructively with others on somewhat antagonistic or conflictual interpretations of history and cultures of memory.

A further tradition of Franco-German and international youth work is the promotion of multilingualism: Speaking the language of the partner country does not only mean communicating in a language different than one’s own; it also means understanding its history, culture, and particularities. The goal of the International Youth Meeting “Youth for Peace” is also to raise awareness for the discovery of the languages, cultures, and histories of other countries and to awaken their interest in either learning new languages or improving existing language skills.

Intercultural dialogue and exchange will be promoted by the method of language animation developed by the FGYO. The method is comprised of activities that make it easier for participants who do not speak the same language to communicate during international youth meetings.

Founded in 1963, the FGYO and its concept, principles, and methods have inspired various other national and international youth exchange organizations and continues to do so today.

The international youth meeting should contribute to the development of a European and transnational culture of memory, especially among the young generation. These efforts will be based on the traditions of the culture of memory and the peace educational approaches and methods of the FGYO and its project partners.

The international youth meeting gives youth a voice. The young people will express their ideas for building a peaceful Europe and peaceful relations between Europe and the countries in the European Union’s southern and eastern neighborhoods.[1] To do so, the youth will convey their “Ideas for Peace” to politicians.

The unique nature of the experience and encounter, with particular attention to multiperspectivity, multilingualism, interculturalism, transnationalism, and diversity makes the youth meeting a long-lasting personal experience.

1. Goals of the Educational Program:

The goal is to ensure as much social diversity as possible and a fair gender balance among the 500 participants from formal and non-formal fields of education.

The 100 school students between the ages of 15 and 16 will participate in the event only from 16 November in the evening until 18 November. These 100 younger school students are referred to as “IFA Peace Ambassadors” in the project documents and during the youth meeting.

The international youth meeting “Youth for Peace” takes a holistic approach and wishes to support intercultural encounters, peace education, and multiperspectivity in addition to transnational and personal awareness and sensitivity. The experience of cultural diversity should at the same time sensitize participants when dealing with racism, homophobia, antisemitism, islamophobia and the like.

The international youth meeting “Youth for Peace” will bring together many diverse young people of different geographical origins, sexes, social classes and life experiences. The “Youth for Peace” meeting must therefore constitute a space in which everyone will feel comfortable and respected in their diversity, while at the same time also ensuring every participant’s physical safety at all times. This is naturally the responsibility of the organizing team and youth leaders, but cannot be achieved without the cooperation and commitment of the young participants themselves.

Discriminatory behavior or sentiments (such as sexism, racism, homo- and transphobia, classism) as well as intentions to harm others physically or psychologically will not be tolerated. The youth leaders, as well as the support assistants, have been made aware of these questions and are available to the participants for guidance, offering support to those affected by harmful sentiments and discriminatory behavior and acting as mediators in case of tension. The youth leaders and organizers will work to ensure respectful behavior during one-on-one encounters and openness towards the differences between participants is encouraged.

[1] The following countries are understood as “neighbors” of the EU: the five EU candidate countries: Albania, Macedonia, Montenegro, Serbia, and Turkey; the two potential candidate countries: Bosnia and Herzegovina and Kosovo; Russia and all of the countries that are involved in the Eastern and Southern Partnerships as a part of the European Neighborhood Policy. This includes those in the Eastern Partnership: Belarus, Ukraine, Moldova, Georgia, Azerbaijan, and Armenia; and in the Southern Partnership: Algeria, Morocco, Tunisia, Libya, Egypt, Israel, Palestine, Lebanon, Syria, and Jordan.